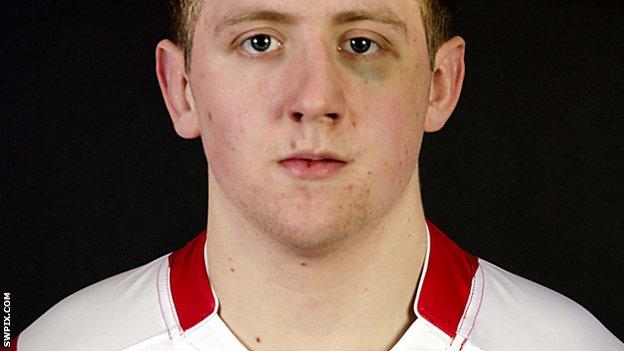 Wigan Warriors' young forward Liam Carberry will join Widnes for the 2014 Super League season after agreeing a one-year deal with the Vikings.

The 20-year-old hooker or loose forward is yet to play a Super League game but has played at international level for England's Under-18 side.

"[Head coach] Denis Betts has done a lot for the club over the past few years," Carberry told the club website.

"I've no doubt there is still plenty more to come from him and the team."

He added: "Because I've only signed a one-year deal, I'll be looking to prove myself from the very first day. If I can make a success of doing that, everything will surely look after itself from there on."

Betts said: "Liam was a highly sought after junior player with a great pedigree and I genuinely believe that somebody else's loss is our gain.

"He comes to us with lots of drive and plenty of desire and these are the type of attributes that really excite me, as too is his willingness to learn and get better."