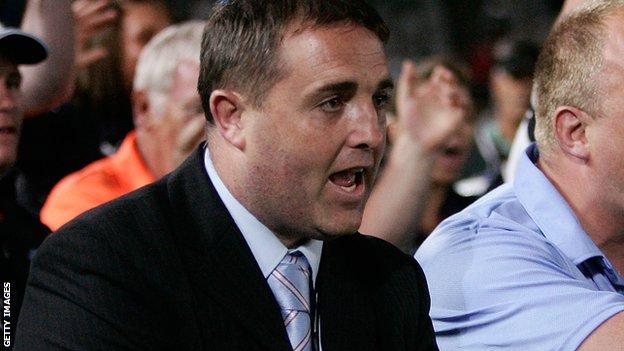 The 22-year-old, brother of Halifax prop Sam, has replaced Hull KR forward Jonathan Walker, who has a knee injury.

Barlow missed out initially after a frustrating season with Swinton.

Already selected are siblings Ian and Andrew Henderson, plus Brett and Callum Phillips.

"Josh has been an important part of the squad the last couple of years," said McCormack. "He finished the season really well and fully deserves his call-up for Scotland."

This time last year, I was playing for Seaton against Maryport in the Cumberland League

Half-back Callum Philips was another late call-up because of injury.

The Workington player replaced Batley scrum-half Gareth Moore, part of the Bulldogs side that narrowly lost the Championship grand final in September, after he pulled out with a shoulder problem.

Phillips has not played for Scotland before and previously represented England at youth level in 2010. He made 24 appearances for Workington last season, scoring six tries.

It caps a fine first year in the semi-professional game for Phillips after he was picked up from the Cumbrian amateur scene.

Phillips said: "I got the call on Saturday morning to come down to training on Sunday as a few things were happening.

"When I got in the meeting before training, I was told Gareth Moore had dropped out and I was in the squad. I was delighted but very nervous.

"This time last year, I was playing for Seaton against Maryport in the Cumberland League. Now I'm going to be in the World Cup with players like Danny Brough and NRL and other Super League players."

A statement issued by Scotland's team management confirmed they were granted permission to make the change to their 24-man squad by tournament organisers.