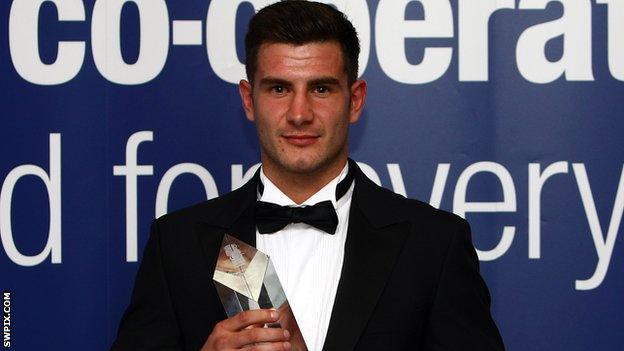 The 25-year-old goal-kicker has agreed a one-year deal and returns to England after a season with Australian lower league side Dapto Canaries.

Ian Mort broke Swinton's club record for points scored in a season with his 338 in 2011, a feat which saw him crowned Championship One player of the season.

Prior to moving down under, Mort scored 25 tries and kicked 119 goals to help Swinton win Championship One in 2011.

It his second stint in Cumbria after a loan spell with Whitehaven in 2010 and he is new Raiders coach Anthony Murray's first signing.