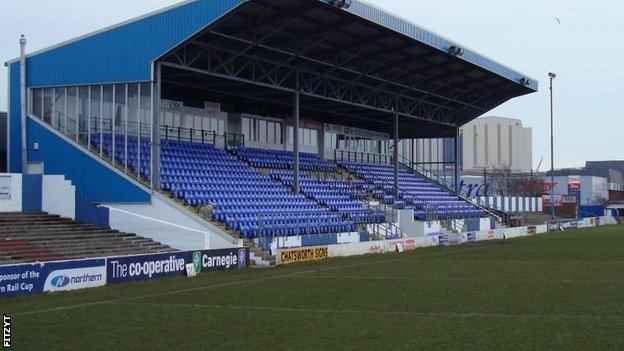 The 19-year-old primarily plays on the wing but can also be used at either full-back or half-back.

Turner is yet to play for the Super League runners-up but was a regular for their Under-19s side last season.

He becomes the second player this week to swap the Halliwell Jones for Craven Park, after prop forward Jack Morrison joined Barrow on Monday.