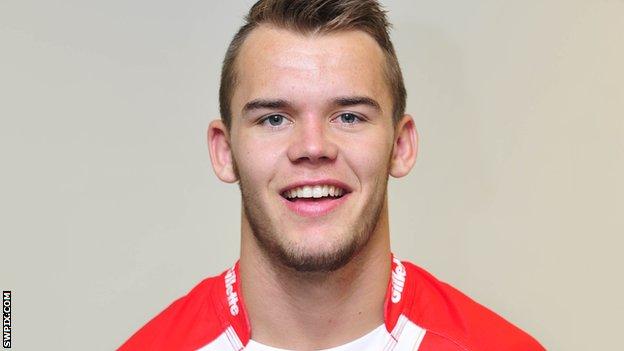 The 19-year-old joins the Championship club having made one appearance for Saints,

Speakman, who can also play at hooker, represented the England Academy side last season.

"He's someone who talks a lot on the field and I'm sure that will come out naturally once he's settled in here," said Barrow coach Anthony Murray.