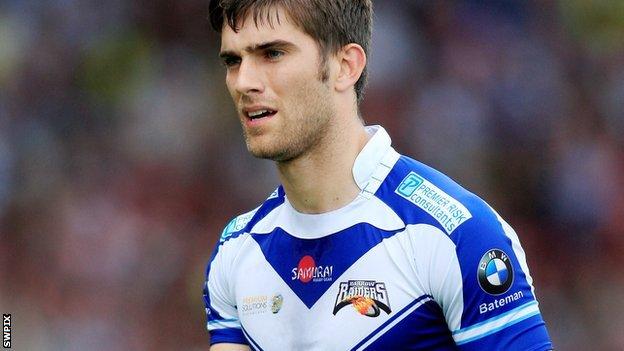 Barrow Raiders have re- signed their former winger James Nixon, nine months after he announced his retirement.

The 28-year-old agreed a new contract at Craven Park in September 2012 but completed a u-turn before the season began by ending his playing career.

He returns to the Championship having spent the summer turning out for local Cumbrian amateur side Dalton.

A former Scotland winger, Nixon scored 137 tries in 175 appearances during his previous four-year spell with Barrow.