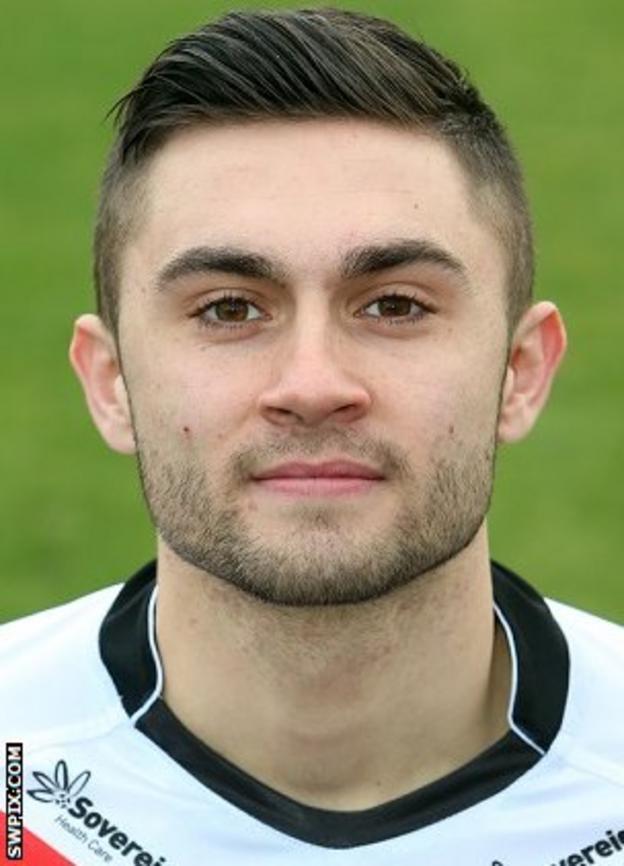 The 19-year-old appeared four times last season after making his debut against Rochdale in the Challenge Cup.

He told BBC Radio Leeds: "It's really pleasing and it came as a big surprise when the coach called me into his office.

"I had one more year left on my deal and I wasn't expecting a new contract offer until the end of next season."

He added: "It's massive to have a new deal and I feel like I've got a point to prove now.

"I'd be happy with eight or 10 games this season but I just have to wait and see what comes my way."