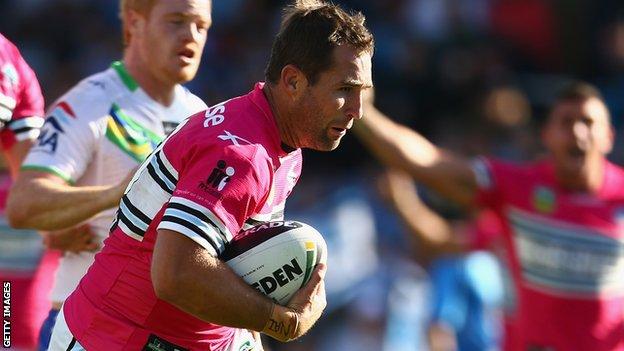 Prop Ben Ross has denied signing a contract with the London Broncos.

The Broncos announced on Friday they had tempted the Australian, 33, out of retirement to play in Super League.

But Ross wrote on his Twitter page: "To hear I have signed with London Broncos is not the truth.

"They had offered a contract and [Broncos coach] Tony Rea was a complete professional. I have now decided to stay in Australia and follow my passion for community welfare."

He added: "More will be explained on Monday."