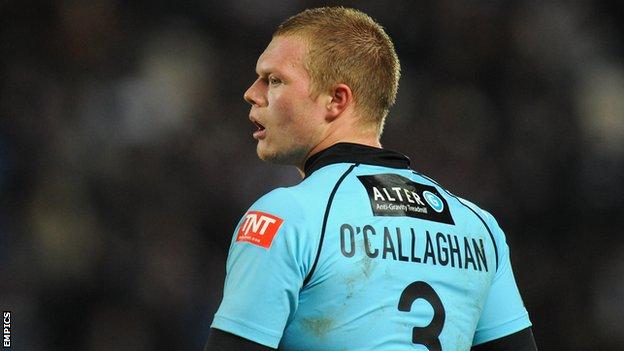 Back O'Callaghan, 23, was released at the end of last season after making 94 appearances for the Broncos.

Forster, 21, moves to the capital on a one-month deal.

He has made four appearances for Saints and has also spent time with Swinton and Rochdale on dual-registration terms.

O'Callaghan, who made his debut for Harlequins RL in 2008, had signed with Championship One club London Skolars for the 2014 season.

The Broncos have revamped their squad since the end of last season and the trio join 12 other signings preparing for their Super League opener at Widnes on Sunday.