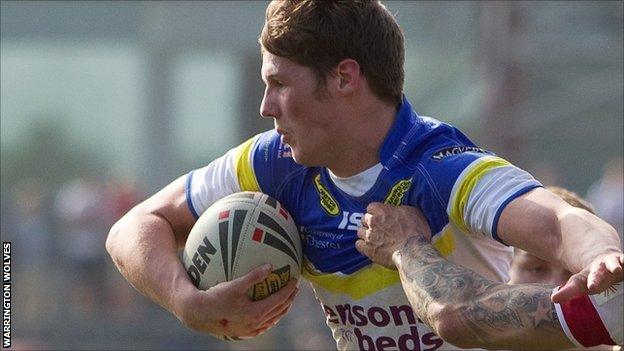 It will be the second spell with his hometown club for the 21-year-old, who signed a new two-year contract with the Wolves last August.

Shaw, the son of former Barrow player Neil Shaw, was dual-registered with the Raiders in 2012.

He spent part of last season with Swinton Lions, before making two Super League appearances on loan at London.