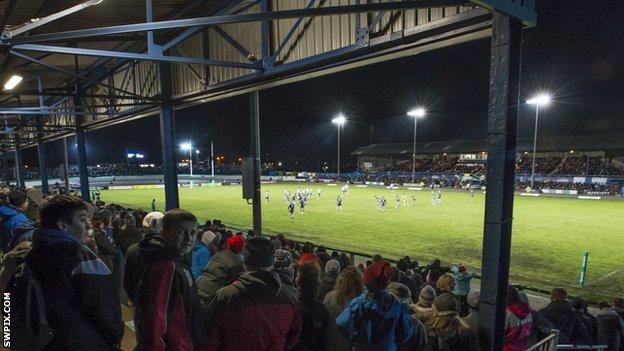 The deal will mean Town are loaned players under the dual registration scheme, tightening a relationship that has already seen this season.

"We have been developing our relationship with them for quite a while now and this is great news."

The Warriors become the eighth Super League club to agree such an arrangement this term.

London Broncos, Catalan, Salford, Wakefield, Warrington and Widnes are the six teams without a dual-registration partner.