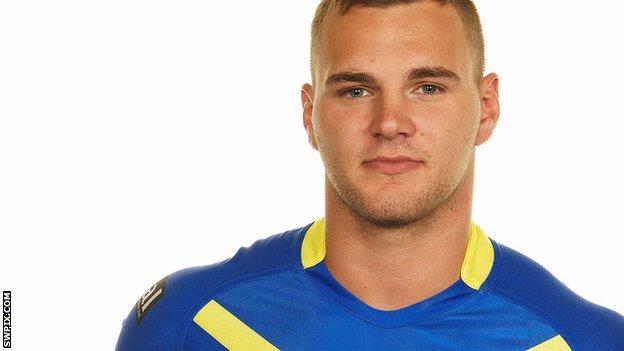 The 21-year-old's original deal with the West Yorkshire Super League club expired at the weekend.

"Danny has played a key role in our back-row, making his presence known during some big games," said Bulls head coach Francis Cummins.

"We believe he is developing with further game-time and expect more of the same in the weeks ahead."