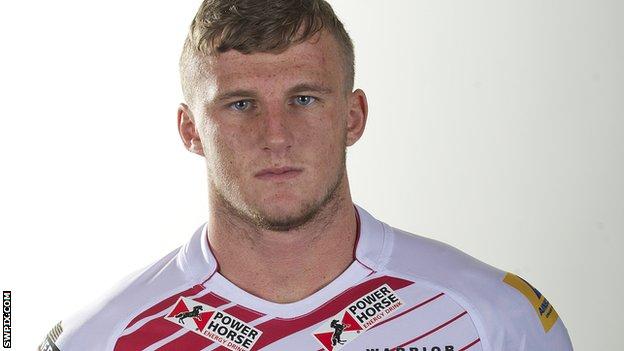 The 20-year-old has made one appearance for Wigan this season, scoring a try in the recent win over Wakefield.

"We are pleased to have recruited Dominic for this crucial period of the season," Noble told the club website.

"He will provide us with much needed cover and some added competition across our back line, whilst adding another facet to our attacking threat."