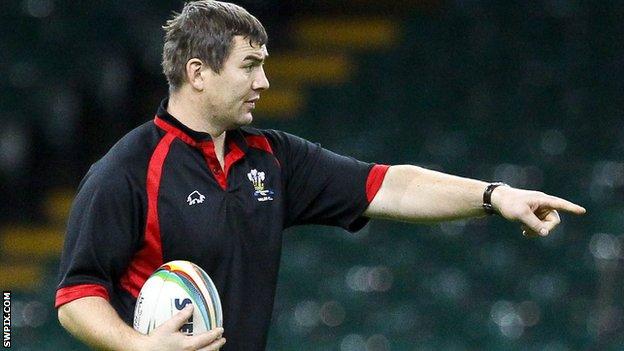 Should Harris join Salford, he will be reunited with Noble, after assisting him at Wrexham-based Crusaders in 2010.

He also played under the Yorkshireman for four years at Bradford Bulls.