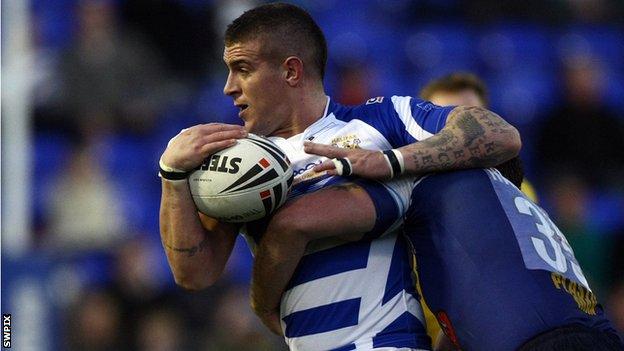 In 2011, he failed a drug test for benzoylecgonine, a metabolite of cocaine, and was

The 28-year-old was playing for Leigh at the time, but last June rejoined them for his third spell at the club.