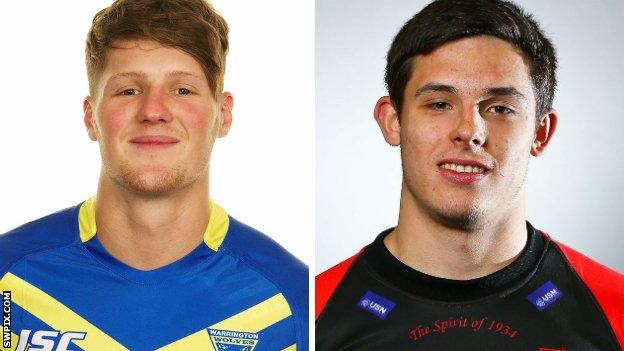 Barrow have signed Warrington centre Ryan Shaw on a deal until end of the campaign and added Salford utility back Niall Evalds on a season-long loan.

Shaw, 22, had been on loan at Craven Park for a second spell before signing a permanent deal with the Raiders.

Evalds, 20, made his Super League bow for the Reds last season and has scored three tries in six appearances.

The versatile back is the first to join Barrow from Salford