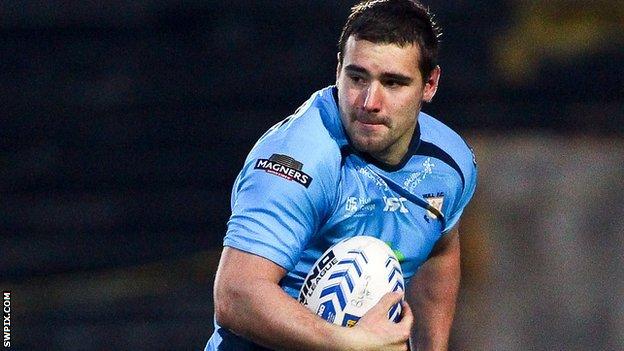 Hull FC prop Josh Bowden has extended his deal with the club until the end of the 2016 season.

The 22-year-old has made seven appearances for the KC Stadium side this term.

"To get Josh to the level he is playing at having come through our system is fantastic," coach Lee Radford told BBC Radio Humberside.

"He's taken his opportunity from the pre-season friendlies and he has grown through the season."