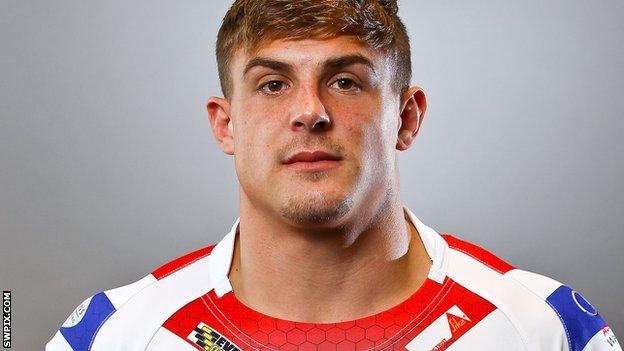 Wakefield forward Chris Annakin has been banned for five matches after pleading guilty to making a dangerous throw in Sunday's defeat by Warrington.

Wolves joint-captain Ben Westwood has been suspended for three games for a similar offence in the same match.

Castleford's Justin Carney and Paddy Flynn of Widnes have both received two-match bans for sustained punching.

The two wingers were involved in a scuffle during Sunday's encounter, which the Tigers won 34-22.

As well as their respective suspensions, Annakin, Westwood and Carney have all been fined £300 by the Rugby Football League.