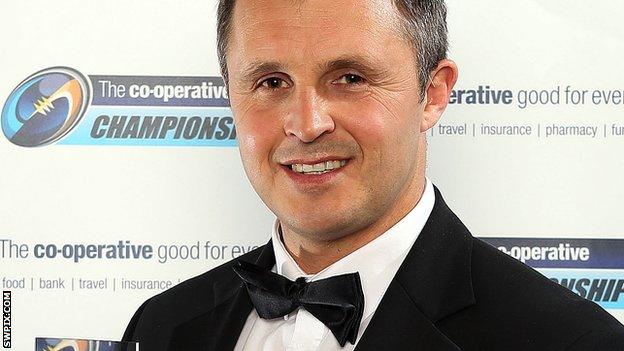 Rowley, who started and ended his playing career at the club, will remain with the Championship leaders until the end of the 2017 season.

The 39-year-old has guided Leigh to 15 consecutive wins, a new club record, at the start of the 2014 campaign.

"I'm delighted to secure my immediate future at Leigh and look forward to continuing on the journey we started in 2011," he told the club website.

"When I took over we had eight players and no backroom staff, so to get to where we are at the present time is very pleasing.

"We recognise that we still have a long way to go, but the club is on an upward spiral and these are exciting times to be involved."

As well as winning their first 12 league games of the season, Leigh have also reached the last eight of the Challenge Cup.

They face Super League leaders Leeds Rhinos in their quarter-final on 6 June.