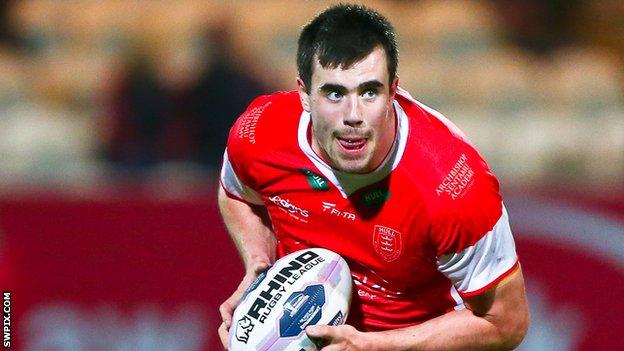 Cox has agreed a deal keeping him at the club until the end of 2016.

The 22-year-old, who can play in either the front or back row, has made 48 appearances for his hometown club since his debut in 2011.

Cox told the club website: "I've been having a few good games and then dipping off a bit, so I really want to be more consistent."

Hallett, 18, who has signed a new two-year deal, has yet to make his debut for Rovers, but the centre is in line to do so this Sunday against Castleford.

Head coach Craig Sandercock believes retaining Cox is a vital piece of business for the Robins.

He said: "It's really important as a club that we keep hold of our home-grown players.

"Jordan has worked very hard to develop his game over the past couple of years and he's only going to get better."