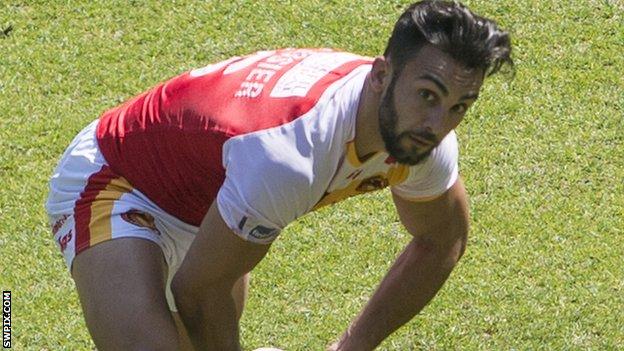 Pelissier has made 81 Super League appearances since his debut in 2011.

"I love the club, it's my hometown club, and I'm very happy and proud to stay here," said the 22-year-old.

Coach Laurent Frayssinous added: "I'm delighted Eloi has signed a new contract after an outstanding season so far. He is a local product and he represents the future of the club."

The Dragons have recovered from a poor start to the season to lie eighth in the table after 15 matches.