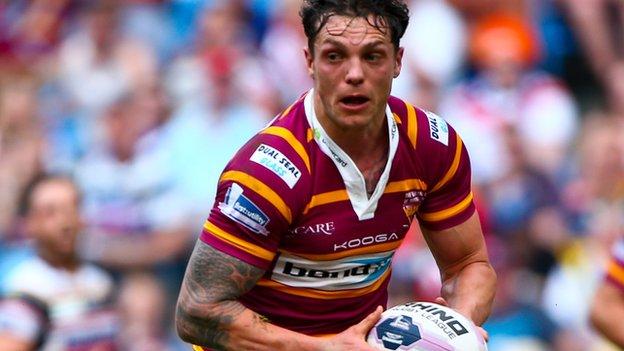 The 30-year-old Ireland international has made 15 league appearances for the Giants this season.

"Scott is a vital part of what we do and he's a player who has managed to find a real high level of consistency over the last two years," coach Paul Anderson told the club website.

"One of the reasons he has got to that level is that he is very, very consistent in training as well."

Meanwhile, winger Aaron Murphy has been ruled out for up to eight weeks with a hand injury picked up in Friday's win over Leeds Rhinos.

The 25-year-old has made 11 Super League appearances this season.