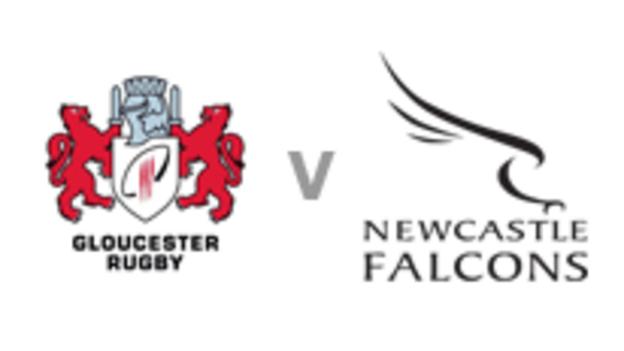 Gloucester were on the end of a good hiding by Harlequins last time out, which was a bit of a shock considering the recent fine form that has lifted them to third.

Newcastle have done reasonably well over the last few weeks, and although they are not safe from relegation, they are six points clear of and have a game in hand on bottom side Leeds.

For Newcastle to challenge next season they need to widen their attack past the boot of fly-half Jimmy Gopperth, but for the remainder of this term the New Zealander's boot will be essential to their survival.

At home Gloucester will be hard to beat and with number 10 Nicky Robinson in good form he should guide his team to a comfortable victory.

Prediction: Gloucester to win with a try bonus point. 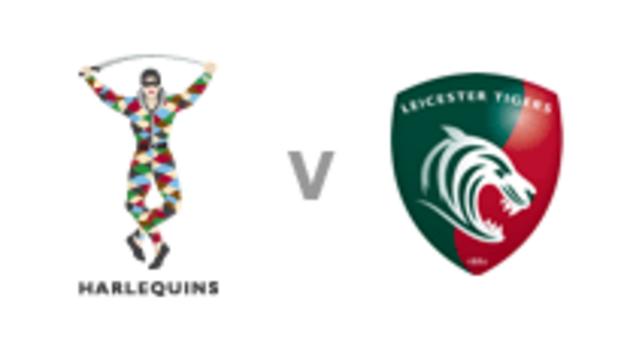 Harlequins' win over Gloucester last week was massive - they must be buzzing and really looking forward to taking on the league leaders.

With players of the calibre of Chris Robshaw, Nick Easter, Joe Marler, Danny Care, Jordan Turner-Hall and Ugo Monye you would expect that kind of performance most weeks from the Londoners.

Leicester are an incredible side and you have to admire their consistency.

The Tigers' performance in destroying Bath at the Rec on Sunday was clinical and their returning internationals slotted back in perfectly.

This is a tough one to call given both had impressive results last weekend, but one thing is certain, the match-up between England rivals Care and Ben Youngs at scrum-half will be worth the entrance fee alone and I can't wait to watch it.

Prediction: Harlequins to win by about seven points. 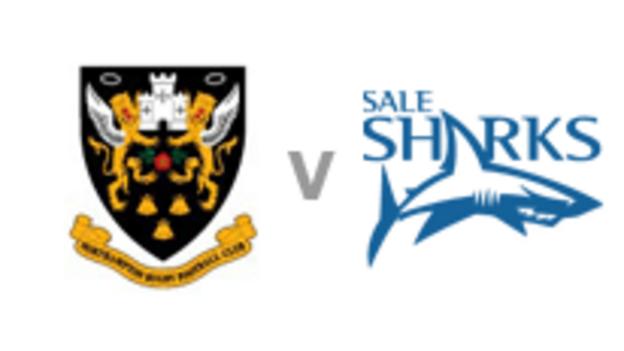 Northampton are on a charge, with two wins in their past two outings, and are looking to re-establish themselves as a force in the Premiership after a dire run of six straight league defeats threatened to derail their season.

Sale now appear to be safe from relegation and are rebuilding, so their focus is pretty much on next season.

After such a confidence boosting win last weekend, when they thrashed Wasps, Saints will be looking for more of the same, namely a win plus a bonus point.

One possible distraction is England full-back Ben Foden's arrest - I'm not sure how it will affect himself and the squad.

Prediction: Northampton to win by about 17 points. 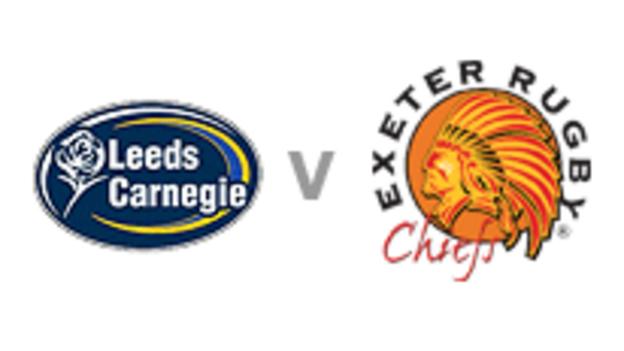 At the start of the season I didn't expect that Leeds would be struggling for survival in the Premiership, I thought it would be newly-promoted Exeter.

However, the Chiefs are already safe and signing players for next season. I have to say well done but it's not over yet, they need to keep up the good work.

It has been looking grim for Leeds since they lost against Newcastle in February and then Sale in March.

However, I expect a side coached by Neil Back to go down fighting, so a Leeds victory on Sunday would not surprise me.

Prediction: Leeds by about six points. 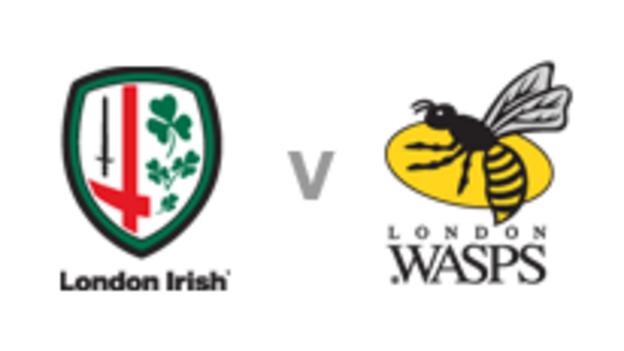 What an in and out season London Irish have had, it must have felt good to score tries and play well against Exeter last week after such an erratic campaign.

Wasps are in a spot of bother, illustrated perfectly by having to rely on Josh Lewsey coming out of retirement to shore up their injury-hit squad.

A top-four finish looks out of Wasps' reach as they are currently eighth, 10 points off the play-off places, and they need a good end to the season to qualify for the Heineken Cup.

Fifth-placed Irish still have a shot at the top four as they are only four points away from the play-off places and they will be all out to win this one.

Prediction: London Irish to win by about 10 points. 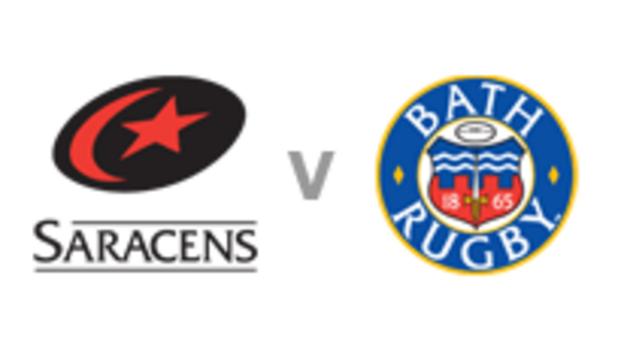 I've heard it said that Bath's loss to Leicester last weekend was a blip, but if Bath have plans to reach the play-offs then no more blips can happen!

Saracens are on a run of wins that has pushed them comfortably into the top two and as winning becomes a habit they must be favourites on Sunday.

There's been some disruption at Bath this week with Steve Meehan announcing he's leaving at the end of the season, with Sir Ian McGeechan taking full control.

It will be interesting to see how the players respond to the news.

Prediction: Saracens to win by about seven points.