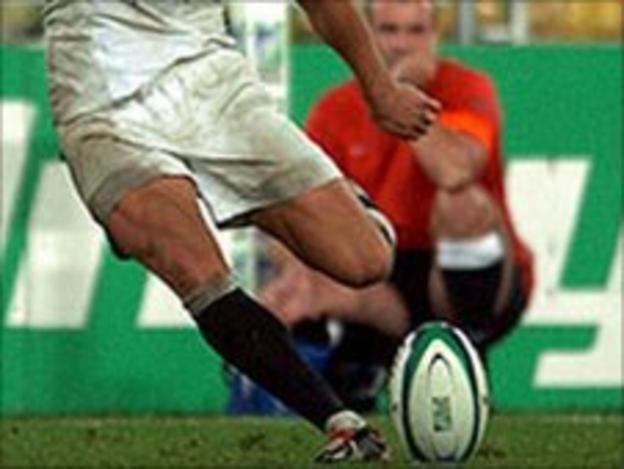 Plymouth Albion secured their Championship status for another season with a bonus point win away at Birmingham & Solihull.

The Devon club ran in four tries at Damson Park, with Tyler Hotson, Steve Johns, Robin Copeland and Sean-Michael Stephen all going over.

Mark Hopley scored the only try for the Bees, converted by Mark Woodrow.

The result leaves Albion top of relegation play-off Pool C on 20 points, while Birmingham are bottom on nine points, with only two games left to play.