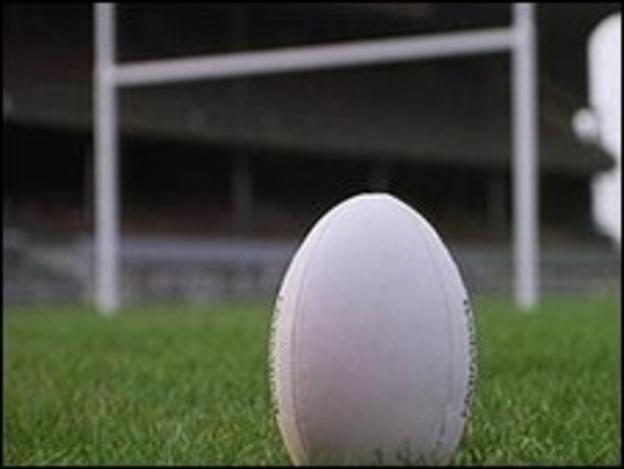 Jersey picked up a vital bonus point victory in their battle for promotion from National Two South as they edged past Westcombe Park.

Elphinstone scored a second to extend Jersey's lead, but Westcombe fought back to within two points by the end.