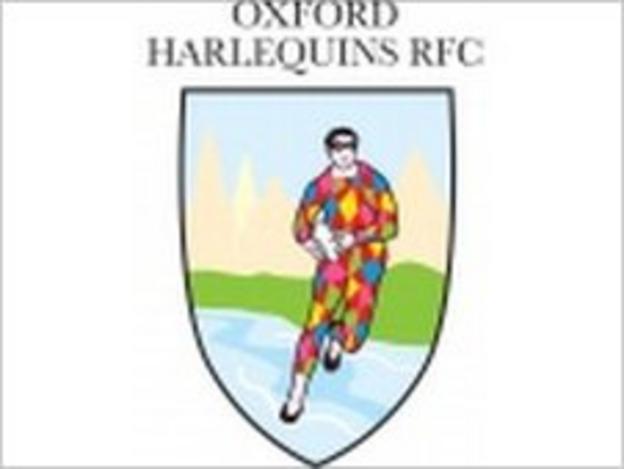 Oxford Harlequins were beaten 19-9 by Chinnor in the Oxfordshire County Cup final at Iffley Road on Sunday.

Chinnor retained the cup after Quins conceded two tries from Adam Hastings and James Cathcart in the last five minutes of the game.

"They were very well drilled up front and gave us a real tough match to be honest," the 32-year-old added.

Chadbone admits his side are now looking forward to time off over the summer after a frustrating season that saw them finish tenth in the National Three South West.

"It's been an exhausting season, we've had a lot of injuries and illness and it will be nice to regroup over the summer and have a break from rugby.

"It's a chance to get some relaxation and sit back so come July when we start training again we'll be chomping at the bit to play in September."