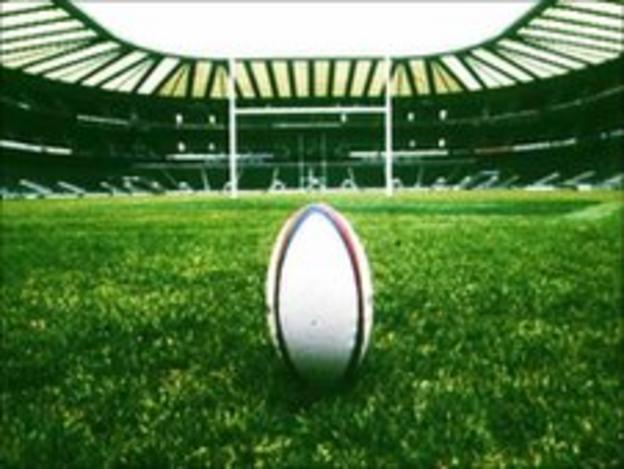 Cumbria captain Rob Dawson hopes to lead a repeat of the county's 1997 County Championship success against Somerset in the 2011 competition.

The county is 80 minutes away from a second trip to Twickenham in their history, ahead of Saturday's semi-final against Surrey at Aspatria.

"Everybody in the side is desperate to get there."

Current team manager Mark Richardson was a member of the 1997 side that were 21-13 winners at HQ.

Prior to the merger between Cumberland and Westmoreland in 1974, the former were losing finalists at Carlisle in 1913 and 1924.