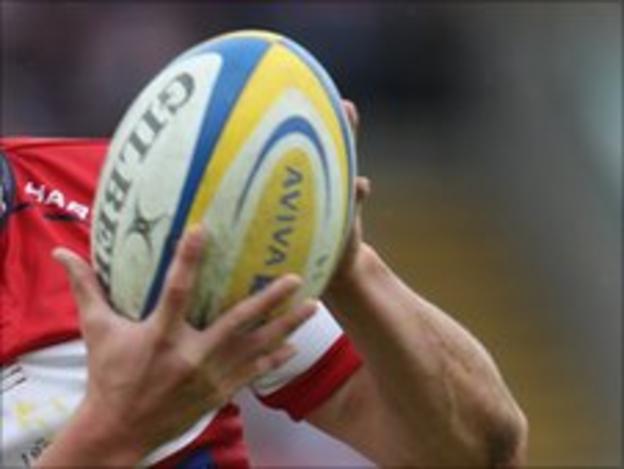 Jon Nicholson has stepped down from his position of head coach at Kendal rugby union club after five seasons in charge at Mint Bridge.

The new coaching team comprises of Ian Thompson and Mark Bowman who will work with the forwards, while Ian Voortman and Simon Mullholland coach the backs.

Mark Wood, who has operated as rugby development officer, will continue as director of rugby.