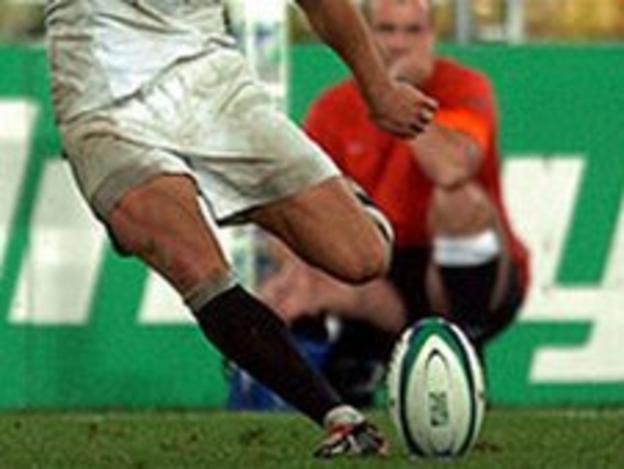 Baldwin said: "I was very impressed with the way the lads performed on coming together for the first time.

"They settled into the work with surprising ease and they all came through exceptionally well."

The Counties XV begin their tour with a match against a Madrid Select XV on Saturday.

And with 17 new faces in the 26-man squad, the positive manner of their early training sessions has been something of a relief for backs coach Jan Bonney.

"Even at this stage we are well ahead of where we normally are," said Bonney.

"I always find it exciting to see if we can find the guy who is going to make that next step up when they leave us.

"A number of players have gone on to make the Premiership and beyond and I'm sure there will be guys in the squad who will do the same."

One member of the Counties squad who could well be destined for English rugby's top flight is 19-year-old fly-half Penberthy, who after impressing for Redruth last season, is on the verge of signing a dual registration deal with the Cornish Pirates.

Following their tour opener in Madrid, the team will play matches against Castilla Leon Union (8 June), and a Spain XV (11 June in Valladolid).

"Winning all three games is important for us, but we also want to improve the players who come into the Counties set-up," continued Bonney.

"We want to send them back to their clubs as better and more confident players after a challenging and enjoyable experience."