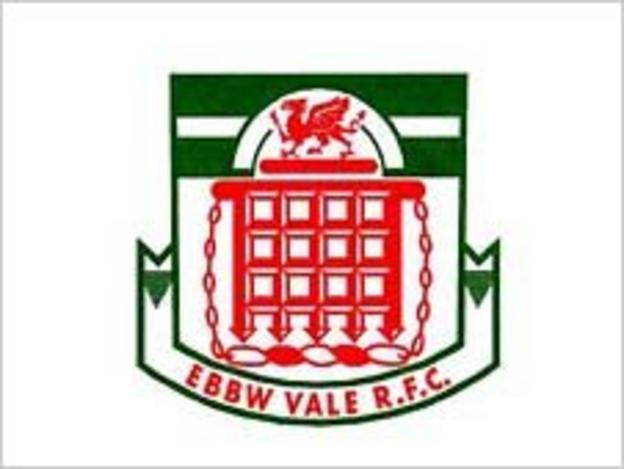 Ebbw Vale RFC have been wound up at London's High Court over a tax bill of £6,000 following a petition by Her Majesty's Revenue and Customs.

But director Jonathan Jones says a new limited company will be set up to run the club, allowing them to continue playing and operating as normal.

Jones added that the club, founded in 1879, were unable to pay the tax bill because of their "historical debts".

The Welsh Rugby Union says it is aware of the developments at the club.

"We have been fully appraised of Ebbw Vale's current situation and are satisfied with the process they are going through," said the WRU in a statement.

"We will continue to work with the club on this matter."

Ebbw Vale finished top of Division One East last season, but their hopes of winning promotion to the Welsh Premiership were ended by a 16-13 semi-final play-off defeat to Glamorgan Wanderers, who had finished bottom of the Premiership.

According to Jones, the club agreed to allow the winding up order to go ahead after receiving "outline assurances" from the WRU that the decision would not endanger their place in Division One or jeopardise their ability to win promotion.

Once the new limited company has been set up, the club will apply for membership to the WRU.

"Whilst regretting the uncertainty that this inevitably causes, what it means is that the new club can maintain its existing status in Division One, utilising its existing facilities and, perhaps as importantly, the new company can start afresh rid of the debt that we have had to service for the last few years," added Jones in a statement.

"The proposal is that the new Company will be owned by the supporters as the shareholders."

Ebbw Vale became a feeder club for Newport Gwent Dragons when the Welsh game implemented a regional structure in 2003.