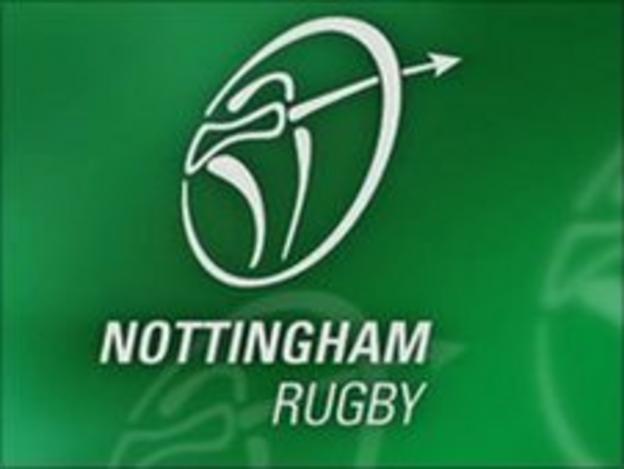 The 20-year-old, who is studying sports management at Loughborough University, will link up with the Green and Whites for pre-season training on 1 July.

Director of rugby Glenn Delaney said: "We expect him to push toward cementing a starting spot.

"He played a few games for Moseley last season and comes with recommendations from London Irish coaches Mike Catt and Neil Hatley."

"He suggested I had a year in the Championship while I'm at Loughborough because it would be a good platform to help progress my career.

"I had a long chat with Glenn, I told him I want to get as much experience as I can and that I didn't want to spend the season sitting on the bench.

"He told me there would be plenty of opportunities to get games."