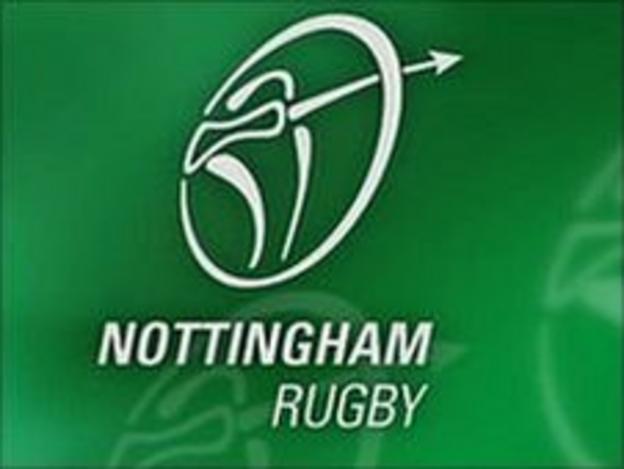 Jones, 27, has also played in the Championship with Coventry and represented England at Under-19 level while he was at Leicester Tigers.

Director of rugby Glenn Delaney was delighted with his latest recruit.

He said: "He's an experienced player who's played at this level on a regular basis and will be joining players he has been on the park with before."