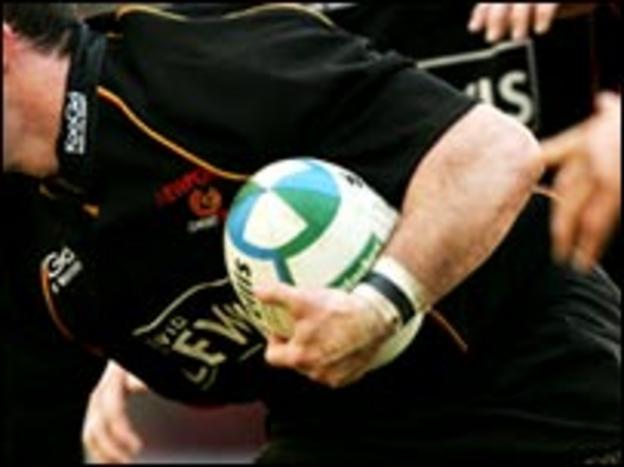 Newport Gwent Dragons will face star-studded French side Perpignan in the Amlin Challenge Cup in the coming season.

That pits them against ex-Ospreys star Hook, who will link up with the Top 14 club after the World Cup.

The Dragons kick off their campaign in November against Italian side Cavalieri Prato.

Exeter will have another former Osprey in Wales prop Craig Mitchell to welcome the Dragons to Sandy Park.

Darren Edwards' side finished fourth among the Welsh regions in last season's Magners League, now the RaboDirect Pro12 competition, to drop out of Europe's top tournament the Heineken Cup.