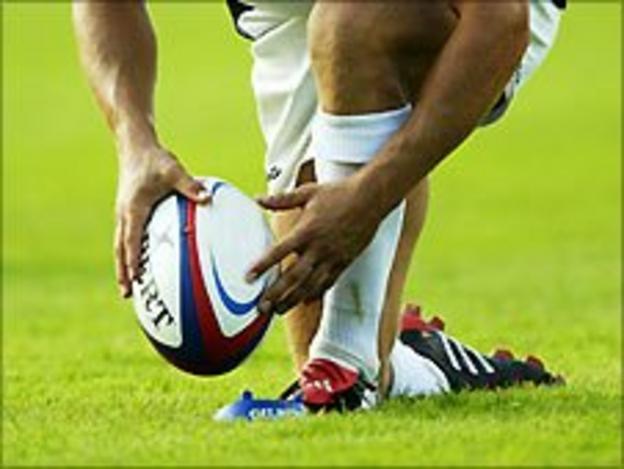 Westcliff fly-half Ben McKeith hopes the side can overhaul Southend in the Rugby Union pyramid.

The Essex side begin their first ever season in the National League on Saturday, and are just one tier below Southend.

McKeith told BBC Essex: "It's always been my aim that we can get up and play the same level or higher than them.

"Westcliff are the team that brings the players through, we've got the most successful youth set-up."

It will be the highest level of rugby they have played in their 89-year history.