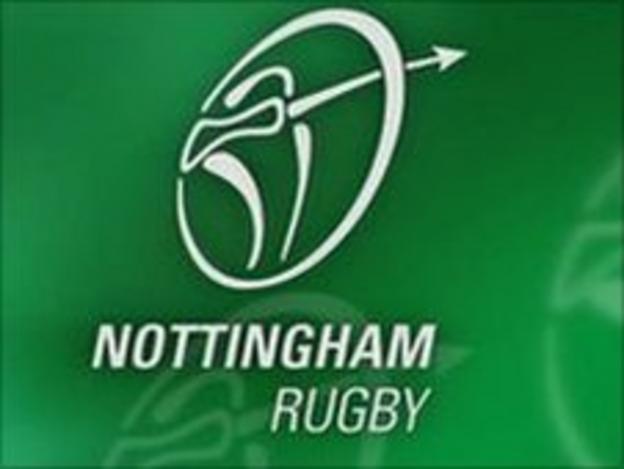 Nottingham Rugby Club began their British and Irish Cup campaign with a 33-29 victory over Doncaster Knights at Meadow Lane.

The Green and Whites, who had a 25-10 half-time lead, played seven players from their academy, with both sides having a youthful look.