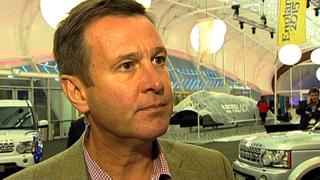 At a news conference in New Zealand, Gatland admitted he considered asking a prop to fake an injury, which would have led to uncontested scrums.

That would have helped Wales, as their pack was already a man down following the dismissal of captain Sam Warburton.