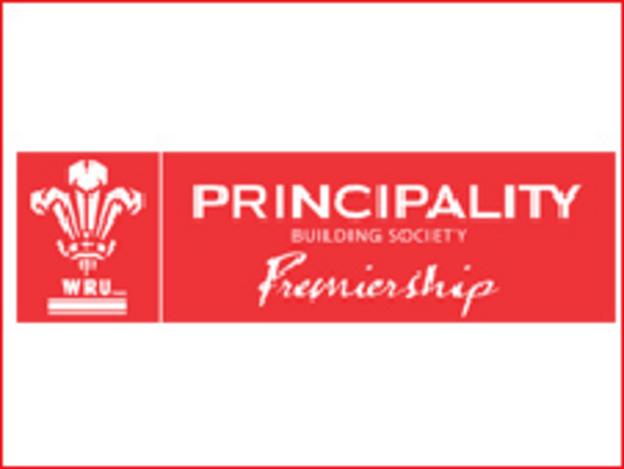 Bridgend RFC and Carmarthen Quins are set to win reprieves that mean they will be in the Welsh Premiership for the start of the 2012/13 season.

The Welsh Rugby Union had planned to trim the semi-professional tier from 14 to 10 teams with the approval of most of the division's clubs.

But following talks with Wales' four regions the Ravens and Quins are likely to remain in the division.

Tonmawr and Pontypool will still drop into a new National Championship.

The regions - Cardiff Blues, the Ospreys, Scarlets and Newport Gwent Dragons - must agree to fund Bridgend and Quins to stay put.

A WRU statement read: "Under the new plan put forward by the regions Bridgend RFC and Carmarthen Quins RFC will be the two teams added to the reformed Premiership in order to fulfil the talent recruitment strategy requirements of the Ospreys and Scarlets.

"The board of the WRU sanctioned the amended reforms in principle after agreeing there were important strategic and operational rugby reasons put forward to revisit the original reform plans.

"If the conditions for the amended Premiership are agreed by the regions the extra costs associated to the inclusion of Bridgend and Carmarthen Quins will be met through the regions and Regional Rugby Wales.

"Further conditions are that player quality and age profile standards are met by the two new clubs along with all other criteria set out in the Premiership Participation Agreement."

If the deal is finalised, the Ospreys will have four clubs in their area - Aberavon, Bridgend, Neath and Swansea.

The Scarlets will have three clubs to help develop players - Llandovery, Llanelli and Quins.

Two clubs - Pontypridd and Cardiff - will remain the Blues' back-up with Bedwas, Cross Keys and Newport underpinning the Dragons.

The WRU statement added: "All the feeder clubs from the Premiership attached to the four regions will have to be treated equally within the requirements of the agreement."

To earn a place in the Premiership clubs had to qualify for an 'A' licence based on criteria, sign a participation agreement and were also be judged on league results across the past six seasons.

Criteria on which clubs are judged included finance and administration, player development and ground facilities.

With Bridgend and Quins not involved in the 14-team National Championship, two clubs from Division One West will take their places.

The National Championship clubs will also be made up of Tonmawr and Pontypool plus teams from Division One West and East, already named as Bargoed, Blackwood, Bonymaen, Ebbw Vale, Glamorgan Wanderers, Llanharan, Narbeth, Newbridge, Tata Steel and Uwic

Below that league, the existing Division One East and Division One West will continue in their present formats.