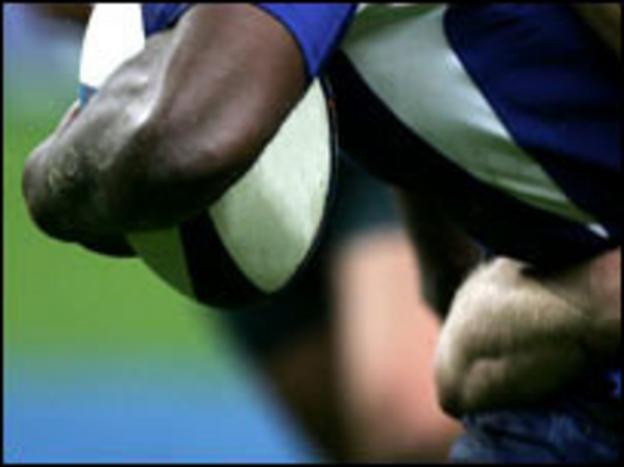 Canterbury rugby club expect Saturday's game against Tonbridge Juddians to be the hardest of their season so far.

The National League Three South East leaders are undefeated in 14 league and cup clashes this season.

Their opponents on Saturday are currently in second place, having suffered just two league defeats.

Canterbury chairman Giles Hilton said: "It's a huge game for Kent rugby and for both sides this weekend."

Canterbury were relegated on the final day of last season but have not looked back after their relegation last season.

"It's complete turn around, the players have been disciplined and are very determined to be promoted again.

"There are only two teams higher than us [in Kent rugby]. Westcombe Park are sadly bottom of National Two South, and Blackheath who are going well in National One so this is a really big game."

It is the third meeting between the two sides this season. Canterbury won the reverse fixture 32-10 in September at Juddians' Slade ground and also won the Kent Cup tie between the clubs in November.