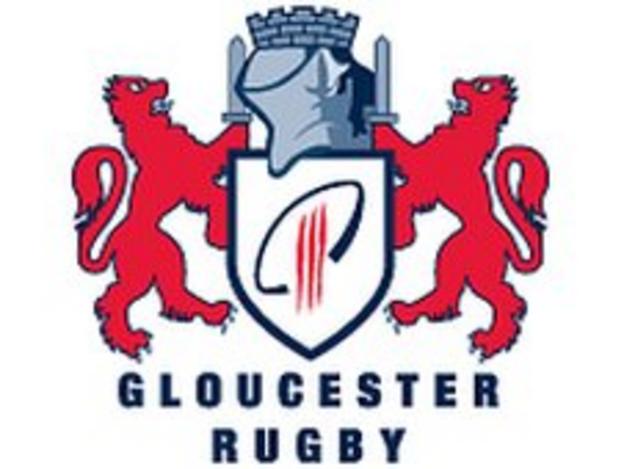 Number eight Evans and scrum-half Robson have both featured in the first-team this season as well as impressing in the 'A' League.

"Dan and Gareth have come on leaps and bounds in their time at Gloucester," said academy manager Mark Cornwell.

"They've both got talent but have also applied themselves and this is reflected in their development."

Cornwell added: "They've both had a taste of first-team action and the challenge now is for them to carry on working hard and force their way into the senior matchday squad on a regular basis.

"I'm really pleased for them both and hopefully they'll have a big future with Gloucester Rugby."

Robson will shortly be linking up with the England Under-20 squad for his second Six Nations campaign in addition to featuring in the Junior World Cup last summer.