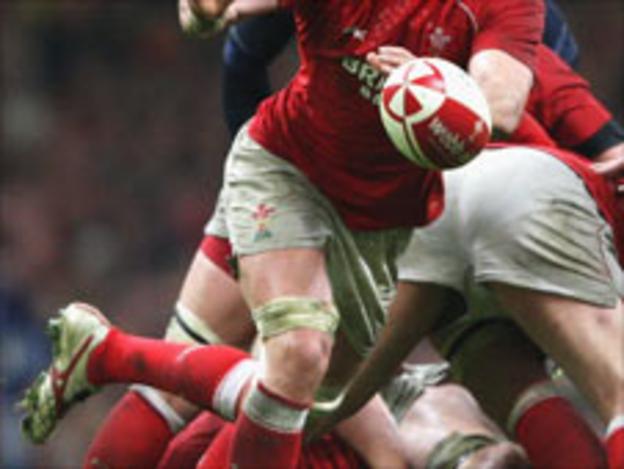 A Welsh Premiership player has been banned for two years for taking a performance-enhancing drug.

Ceri Davies was playing for Tonmawr against Bedwas on Saturday, 31 October when he was tested.

He was found to have used the anabolic steroid Drostanolone and UK Anti-Doping imposed the ban which runs from 3 November 2011 to 2 November, 2013.

Davies was playing on permit from Abercrave for Tonmawr when he underwent the test.