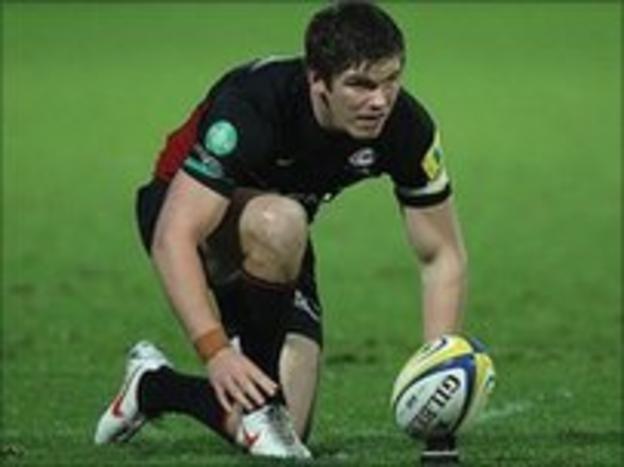 The son of rugby league great Andy Farrell is one of the most exciting talents to emerge in English rugby in recent years. Can play fly-half, inside and outside centre and could be the answer to England's long-standing problems at 12, especially if Saracens team-mate Charlie Hodgson replaces the injured Toby Flood at fly-half. 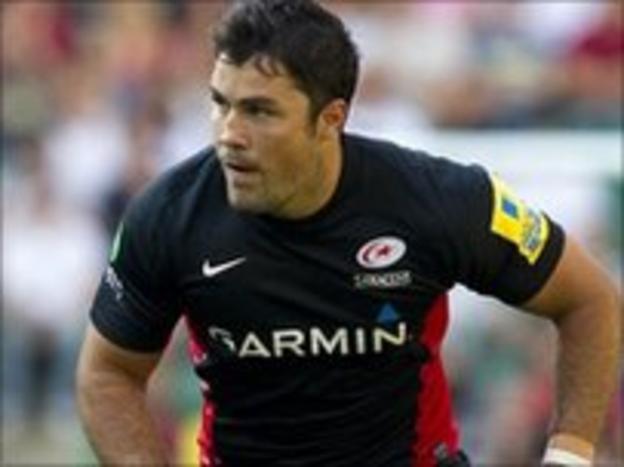 The South African-born Barritt has made the inside-centre position his own at Saracens. Powerful in defence, and with ball in hands, he regularly breaks the gain-line and could find himself involved in a shoot-out for the number 12 shirt with club team-mate Farrell. 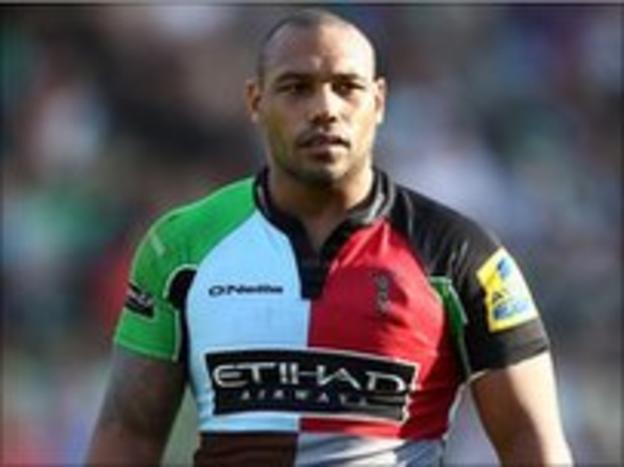 The hard-running Harlequins centre is known to England head coach Stuart Lancaster from his days at the National Academy and the England Saxons. Big, quick and direct, Turner-Hall also has a smart step on him and is not just a no-frills, crash-ball merchant. 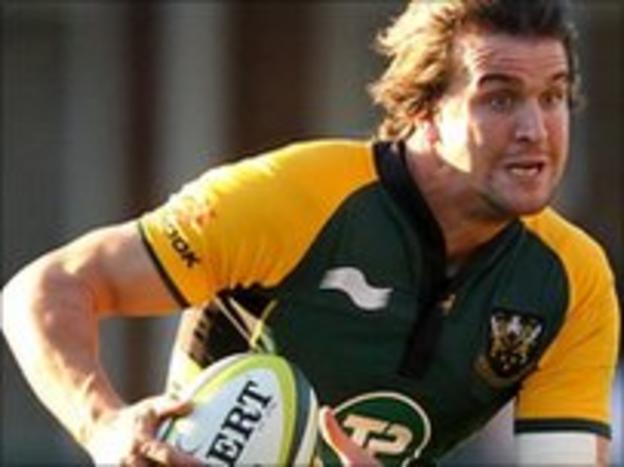 Dickson is having a fine season for Northampton alongside half-back partner Ryan Lamb. Club coach Jim Mallinder describes him as the "heartbeat" of his Saints side. Does the basics well, allowing his team to play at a high tempo, and has shown signs that he is ready to make the step-up. 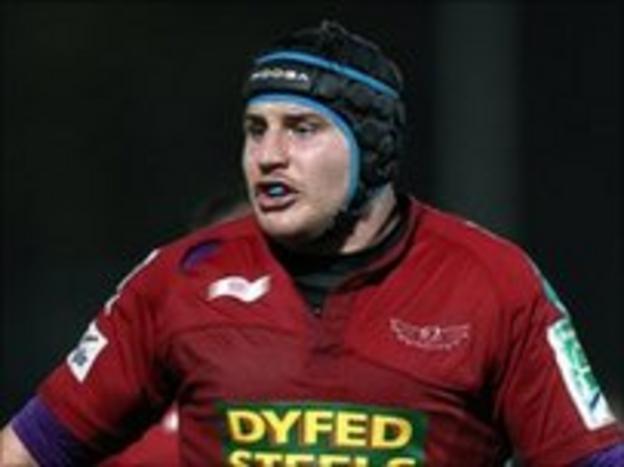 The Scarlets number eight, from Bristol, rejected the chance to play for Wales in favour of England and is a powerful ball-runner who consistently breaks the gain-line. Behind a solid set-piece, as England are likely to provide, Morgan could be a real handful. 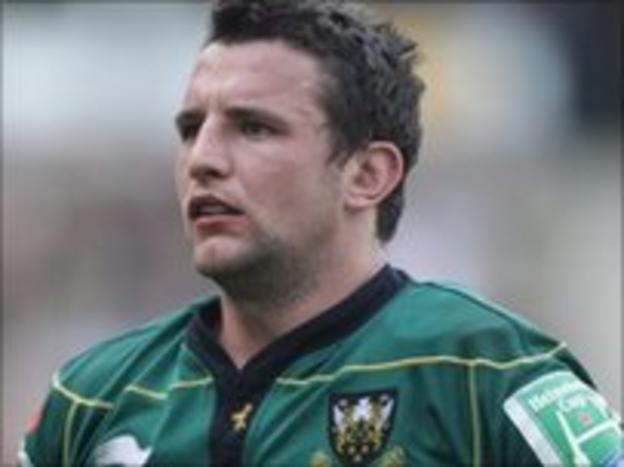 A long-term member of the England Saxons set-up and a former captain, Lancaster knows Dowson well. An integral part of Northampton's back row, alongside potential England captain Tom Wood, the 30-year-old's wait for a first England cap could finally be over. 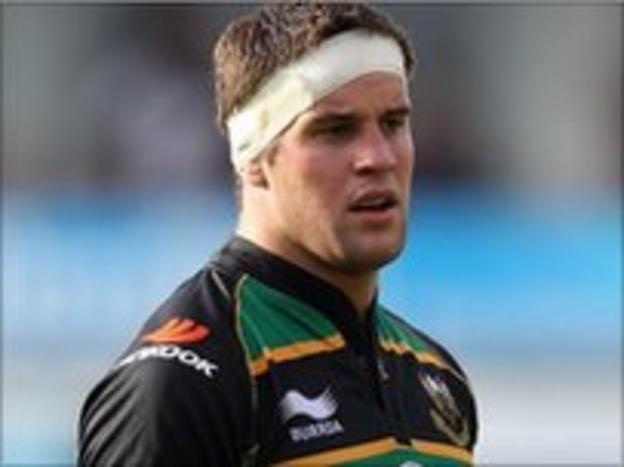 Lancaster knows Clark from his time as head coach of Leeds, where Clark came through the academy. The former England Under-20 captain was his club's player of the season last year and has been tipped for great things by those in the know at Franklin's Gardens. 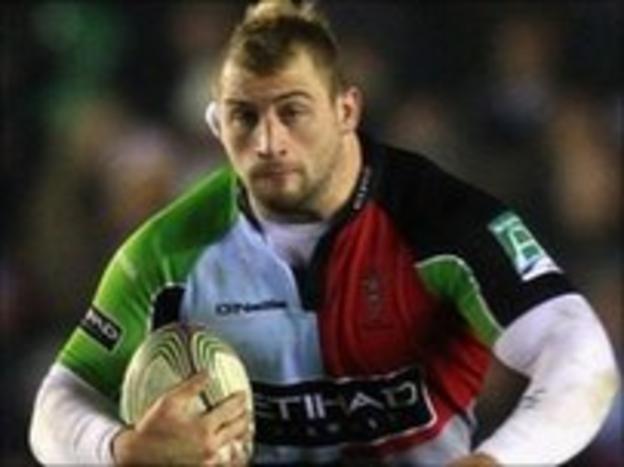 Dynamic in the loose, with deft handling skills, Marler is very much the modern prop. Marler admits he still has much to learn, particularly in the set-piece, but some of his performances for Quins this season suggest that the 21-year-old is learning fast. 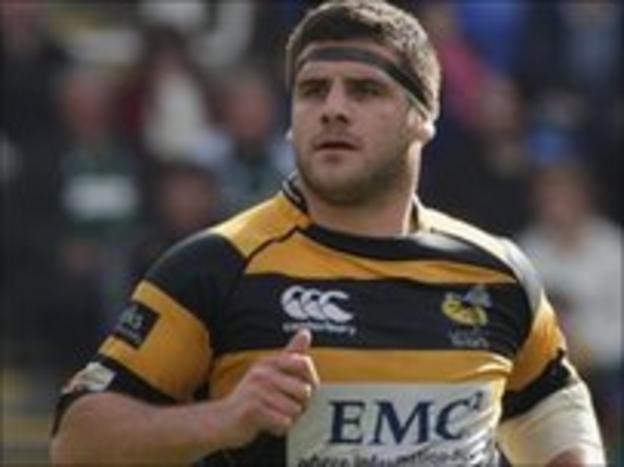 Another former England Saxon, Webber was part of Martin Johnson's squad for the 2010 summer tour of Australia before being overlooked for last year's Six Nations and World Cup. Has size on his side and has been in impressive form this season.