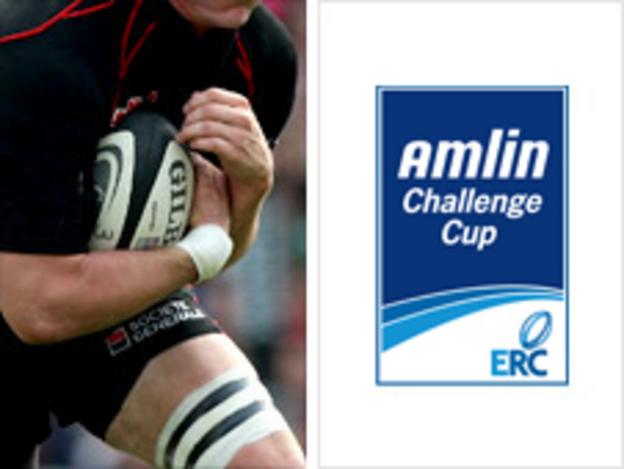 Newcastle Falcons were knocked out of the European Challenge Cup after losing at Lyon Olympique.

Gopperth put the visitors six points clear with a penalty either side of the break before the French hosts were awarded a penalty try.

Laurent Tranier then went over before Romain Loursac kicked his third conversion of the match.