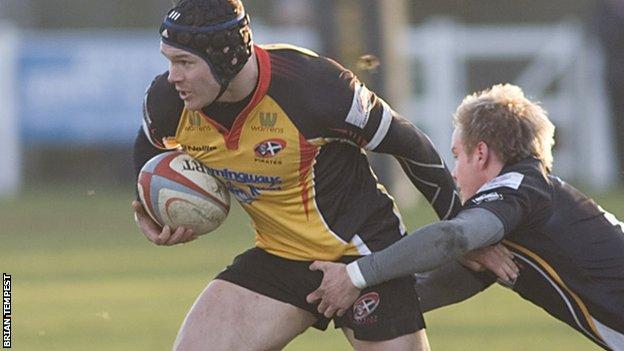 Cornish Pirates Championship match at Rotherham has been called off.

The Titans' Clifton Lane ground failed a pitch inspection after it was frozen by cold weather.

The fixture has been rearranged for Saturday, 11 February as Pirates look to try and close the gap on Bristol at the top of the table.

The Pirates have not won at Rotherham in the league for the past two seasons, although they did win record a victory in the play-offs last year.