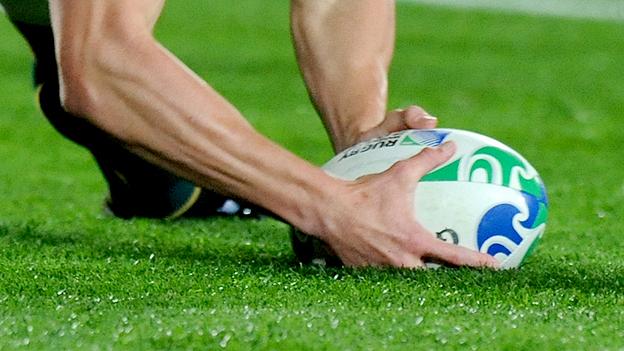 Telford Hornets centre Martin Rudd has received an 18-week suspension from the Rugby Football Union after being found guilty of racially abusing an opponent.

Rudd denied committing the offence, which relates to an incident in a Midlands Four West North match against Market Drayton on 28 January.

The match was abandoned after Market Drayton left the field of play.

Chairman of the disciplinary panel His Honour Judge Sean Enright said: "Racism has no part in the game."

He added: "We are utterly determined to stamp it out when it appears."

The RFU has found Market Drayton guilty of misconduct for walking off the pitch and deducted 20 points from their league total.

BBC Radio Shropshire understands that the club would have continued playing had Telford substited Rudd or issued an apology at the time.

Drayton are holding a club meeting on Thursday to decide whether to appeal against the points deduction.

The game has been recorded as a 0-0 draw with no match points awarded.