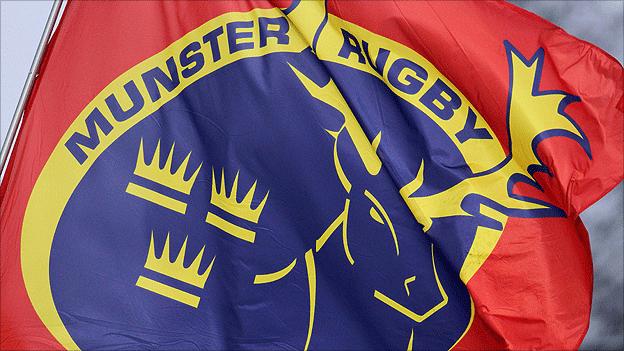 Munster's postponed Pro12 match away to Aironi has been rearranged for 11 March.

The game was originally scheduled for Sunday, 12 February but was called off because the pitch was covered in snow with temperatures below freezing.

The forecast was for further snowfalls, especially over the weekend of the match.

Munster had been due to fly to Italy on Friday and stay there for the Treviso match scheduled for 18 February.

Munster are currently third in the Pro12 standings with Aironi bottom.