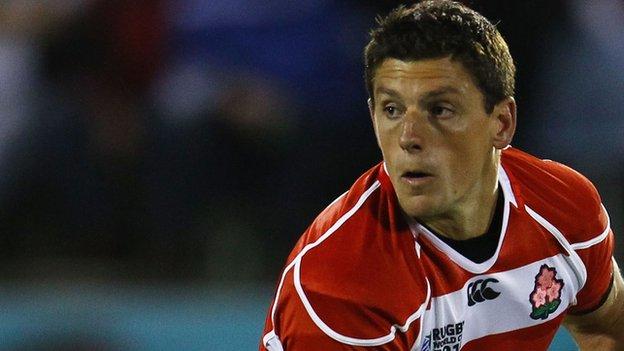 Arlidge set the Green & Whites on their way with three first-half penalties and tries from Alex Lewington and Nic Rouse put the hosts firmly in control.

Nottingham are sixth in the Championship table with with three games of the regular season remaining.

Arlidge said the convincing win, after more than six weeks without a game at Meadow Lane because of postponements, will set them up nicely for the end-of-season play-offs.

"We have been working hard without playing too much rugby so we were pretty excited to get out and throw the ball around," he said.

"We are getting towards the business end of the season so any confidence we can take from these games is good and it's also good to get some momentum."