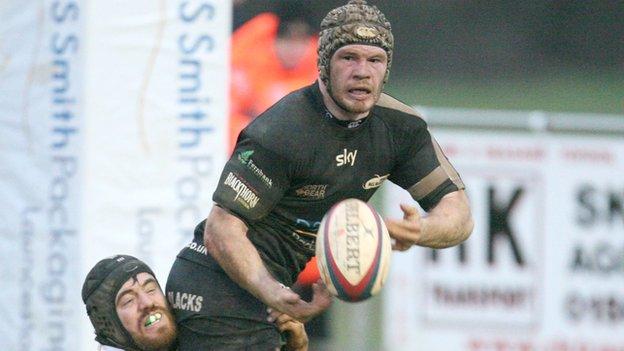 An RFU panel increased Lord's ban from 10 to 18 weeks after rejecting the flanker's appeal on Monday.

"I think it's a horrendous call. I think it's them saying 'If you contest our decision, this is what you're going to get," Rawlings told BBC Cornwall.

"We're going to miss Josh massively until the end of the season."