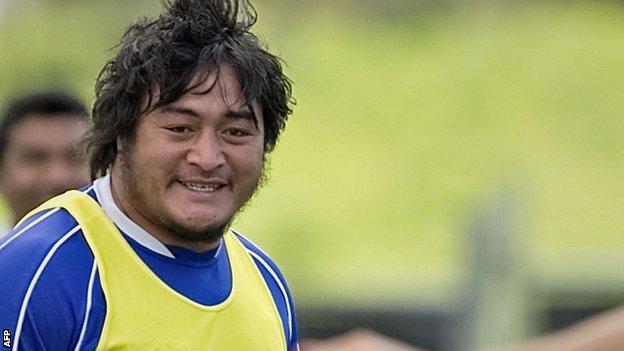 Leicester Tigers chief executive Simon Cohen hopes that prop Logovi'i Mulipola will stay for the start of next season.

The Samoan international, 24, signed a deal until the end of this campaign in January and made his first Premiership start in Sunday's win over Saracens.

But he has a deal with New Zealand side Hawkes Bay between June and November.

Cohen told BBC Radio Leicester: "We'd like him to stay but it will primarily be about money. We'll see if they have a price and what that is."