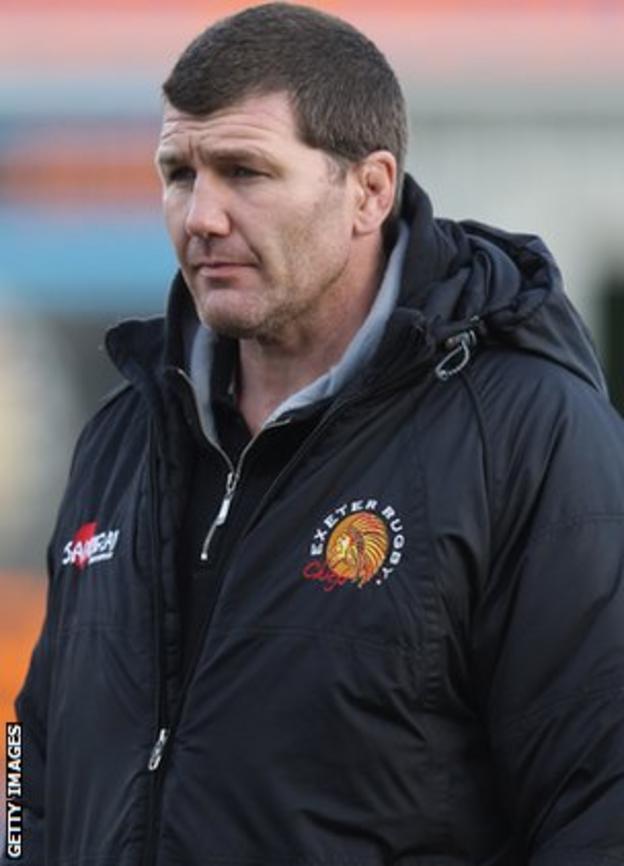 Exeter Chiefs head coach Rob Baxter wants his side to put all their efforts into trying to win a Heineken Cup spot.

The Chiefs are currently fifth in the Premiership, with the top six making it through to Europe's elite competition.

"If we don't make the Heineken Cup, it's not the end of the world for us in the big scheme of things," Baxter told BBC Radio Devon.

"But it'll be disappointing if we don't go for it, if we don't show our best in the chase of it."

Exeter are in only their second season of Premiership rugby and face Stade Francais in the quarter-finals of the Amlin Cup in Paris in April.

"We've had a good season now, whatever happens," Baxter added.

"If we show our best and perform well and we go for it I'll be happy, whatever the outcome is."