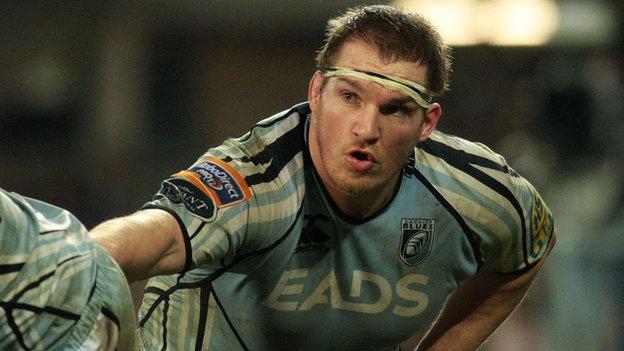 Scrum V has details of player movements that have taken place during the 2011-12 season and that will happen before the 2012-13 season.